When Zooba first launched in 2012 it was one of the first fast casual Egyptian eateries in Cairo. We were tasked with developing concepts for the brand’s look, its menu offerings and the feel of its interior design.

Our strategy was led by the question, ‘How could we make the familiar become unfamiliar and the unfamiliar become familiar?’ Our answers led to a reimagining of traditional Egyptian street food. New products – including green bread and lemon with rosemary – were developed that offered twists on classic dishes. Our concept for the interiors was inspired by the resourcefulness of the Egyptian DNA, using an eclectic mix of primitive materials in brights colors and authentic local patterns.

The results have been an undeniable success. Having grown to six locations in Egypt, the brand raised $4 million in 2019 to open its first restaurant in New York City, becoming the “first restaurant concept that was 100% homegrown in Egypt to be imported to the United States.” 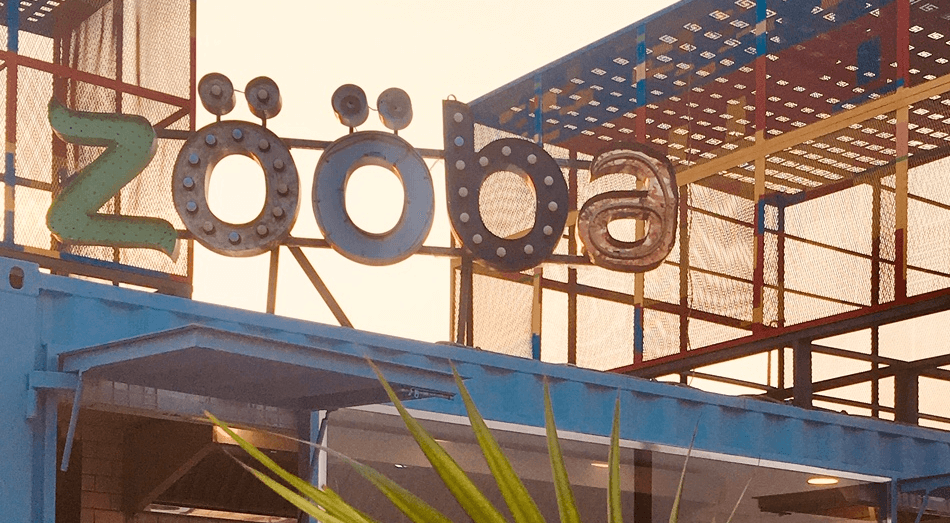 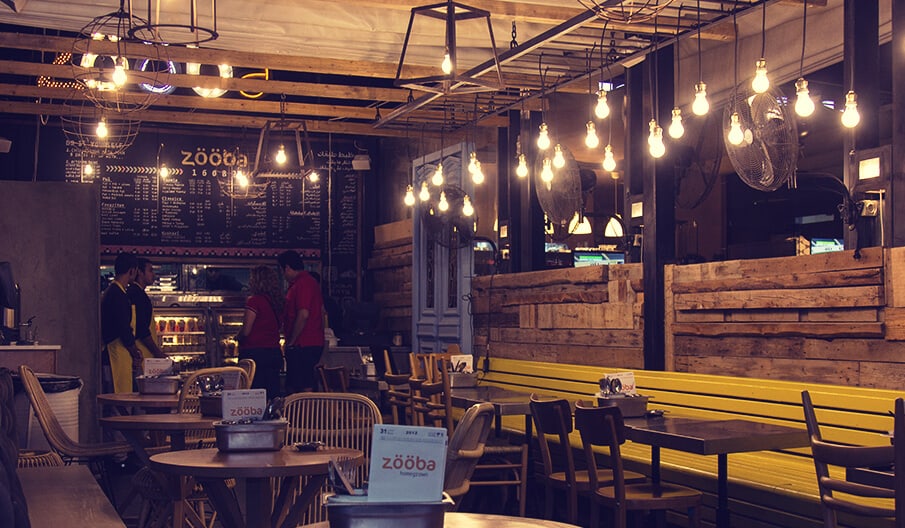 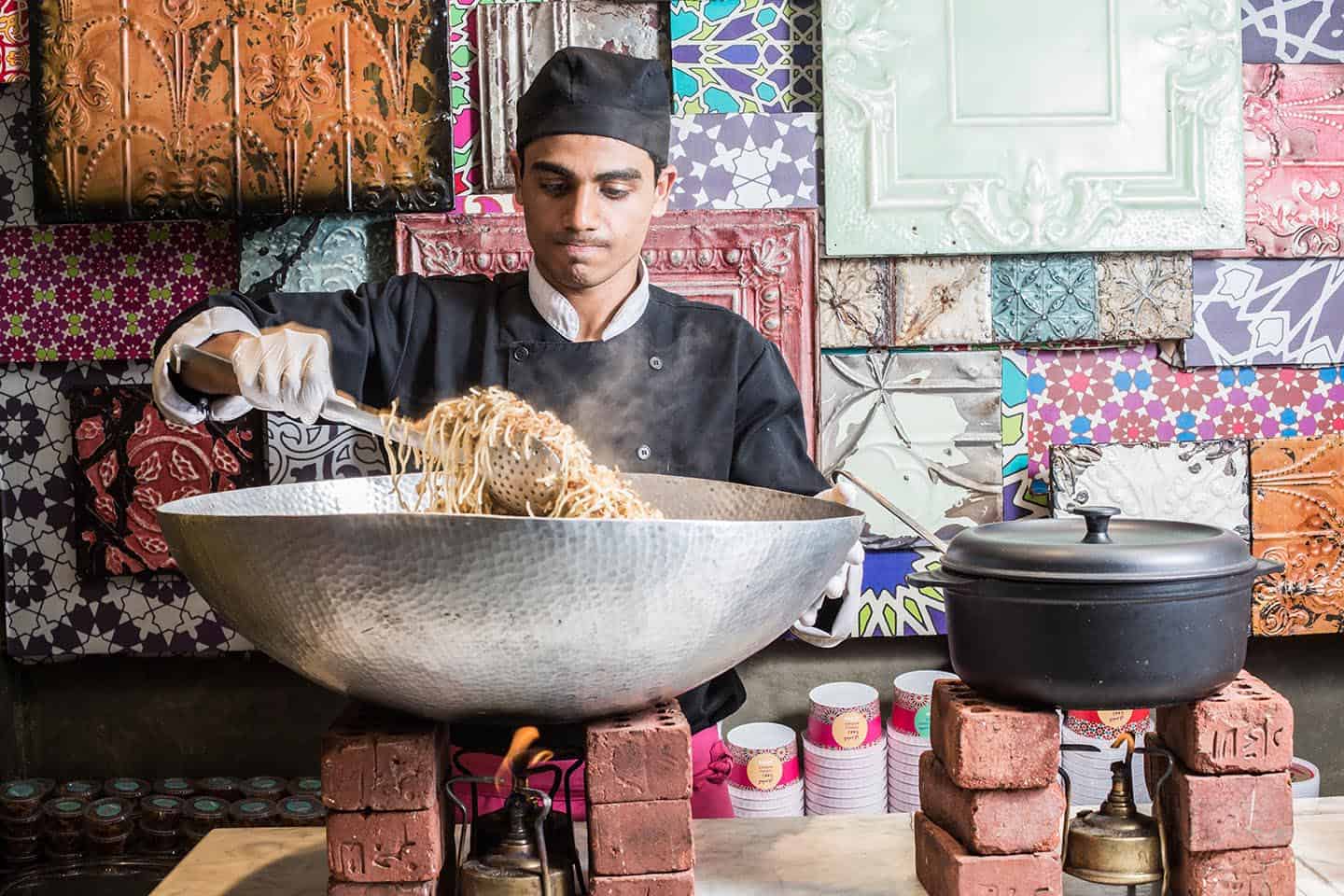 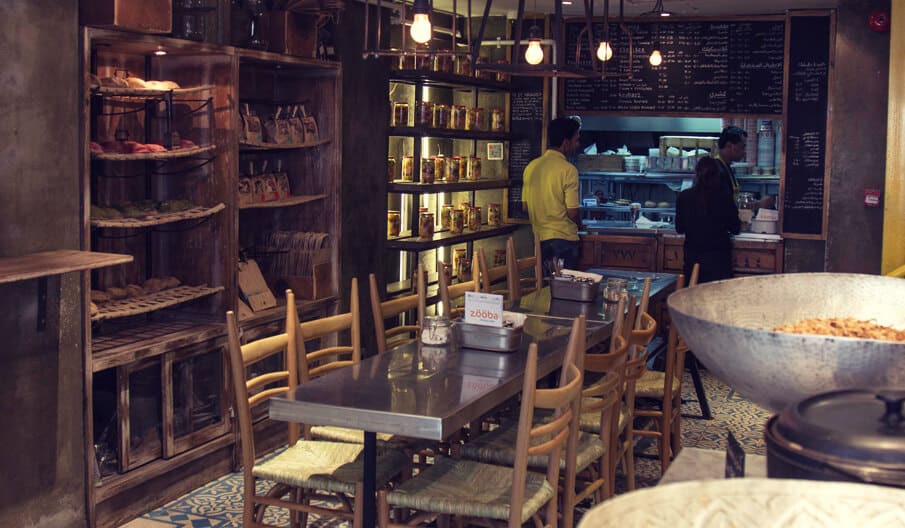 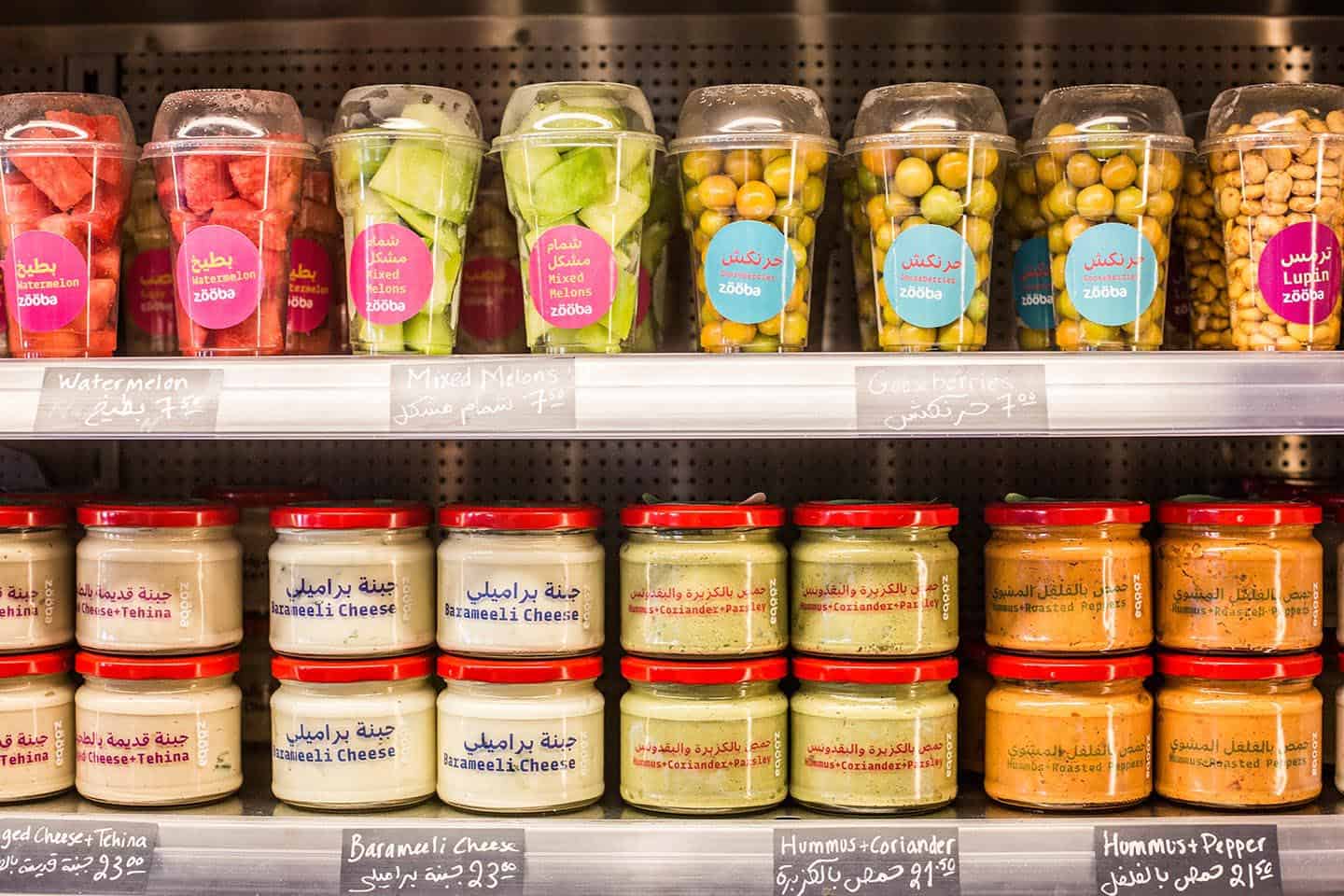 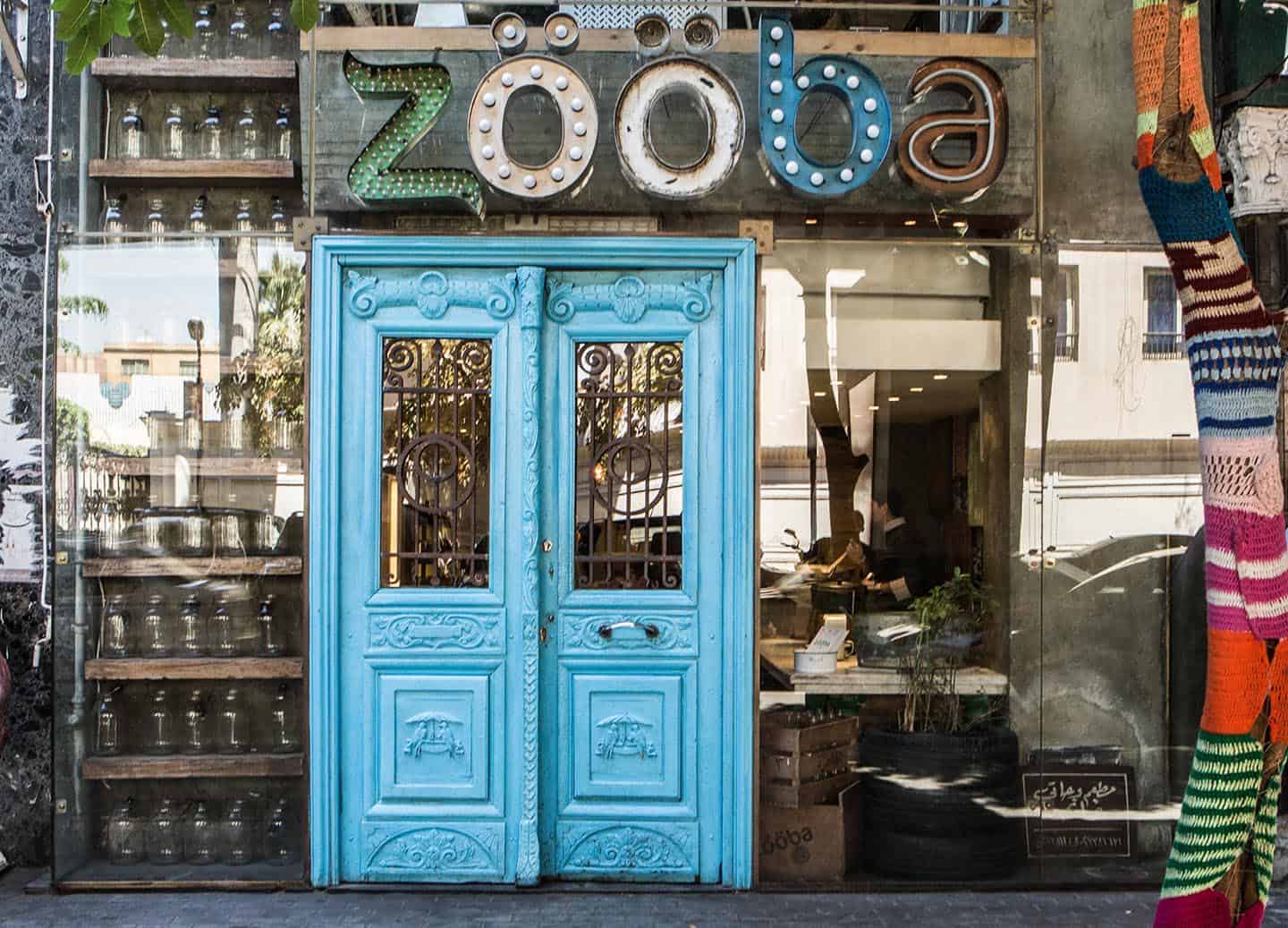 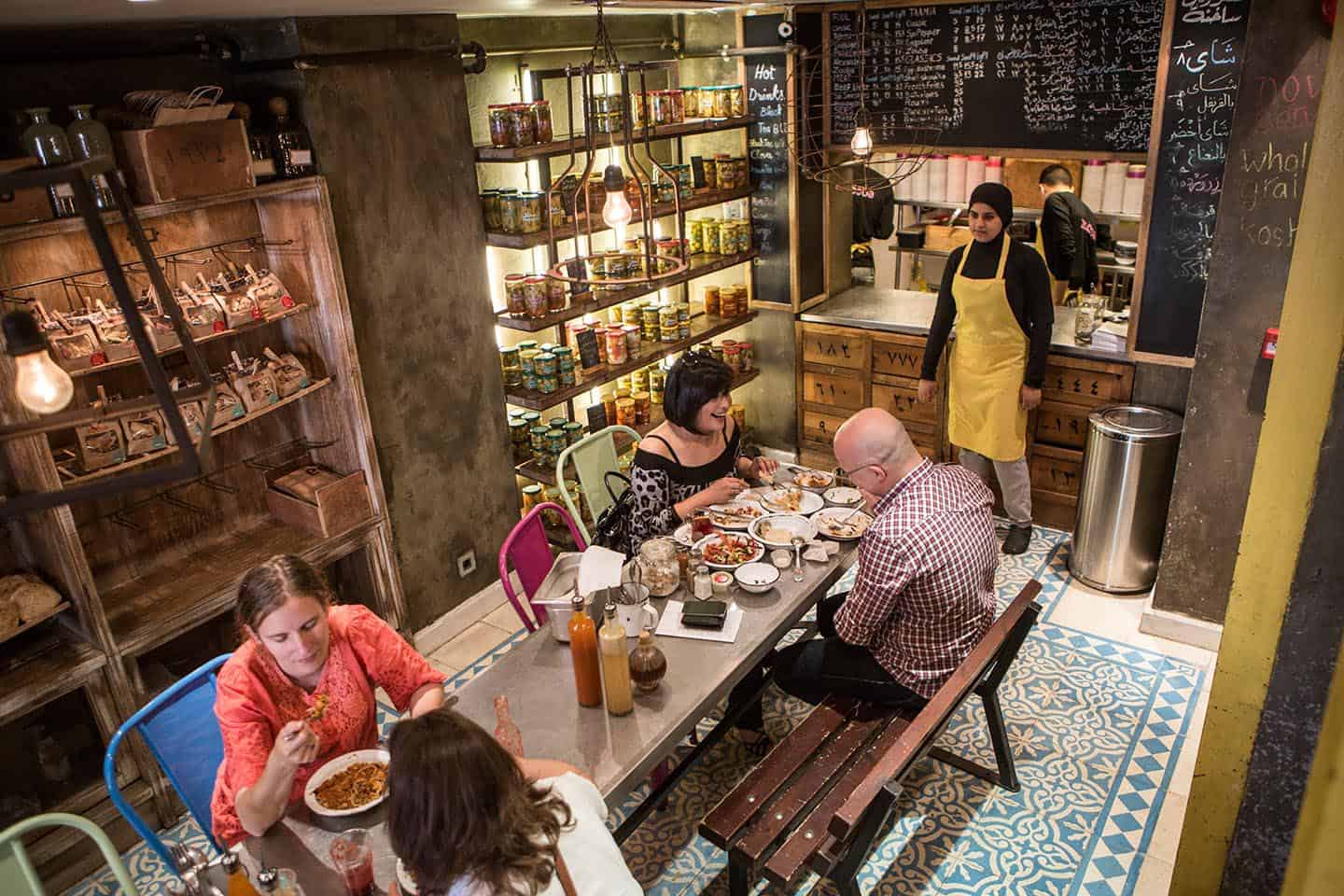