Wanting to bring their tagline ‘New Realities We Build’ to life, Inertia Egypt came to us to deliver a creative campaign that highlighted the company’s vision and history of success.

We saw in their brief the makings of a powerful human story and thus the ‘I Made it Real’ campaign was born. Featuring a series of outdoor and online teasers, the full Inertia Egypt campaign was revealed alongside three moving stories of individuals who had overcome resistance and doubt.

Told through a series of billboards, print ads and video content, the campaign took off online, amassing over 750,000 views and thousands of shares within its first week of launching. Nagwa Ghorab, Farah Awawdallah, and Sherif Hosny shared their success stories, each having made their dreams a reality. 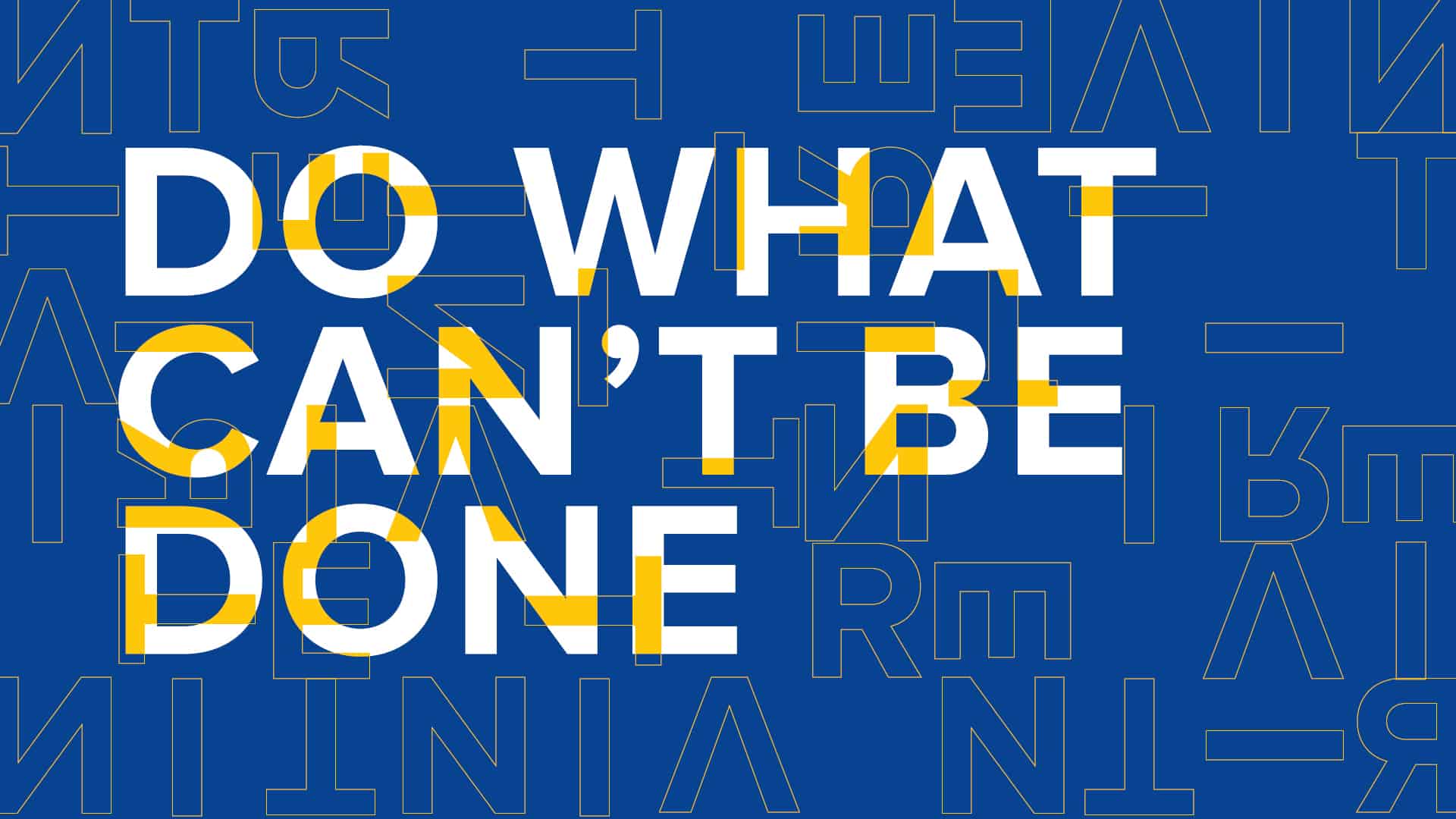 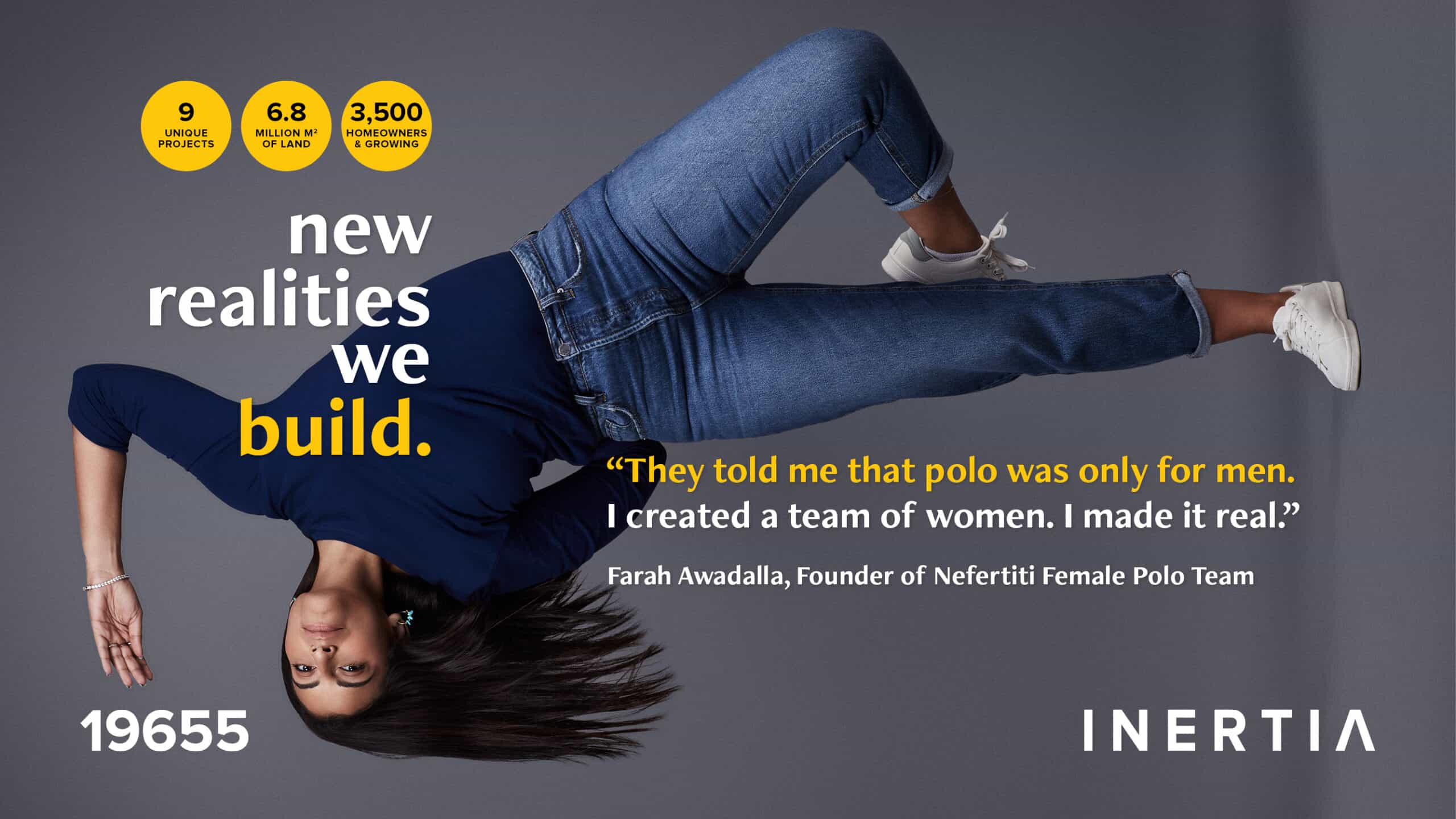 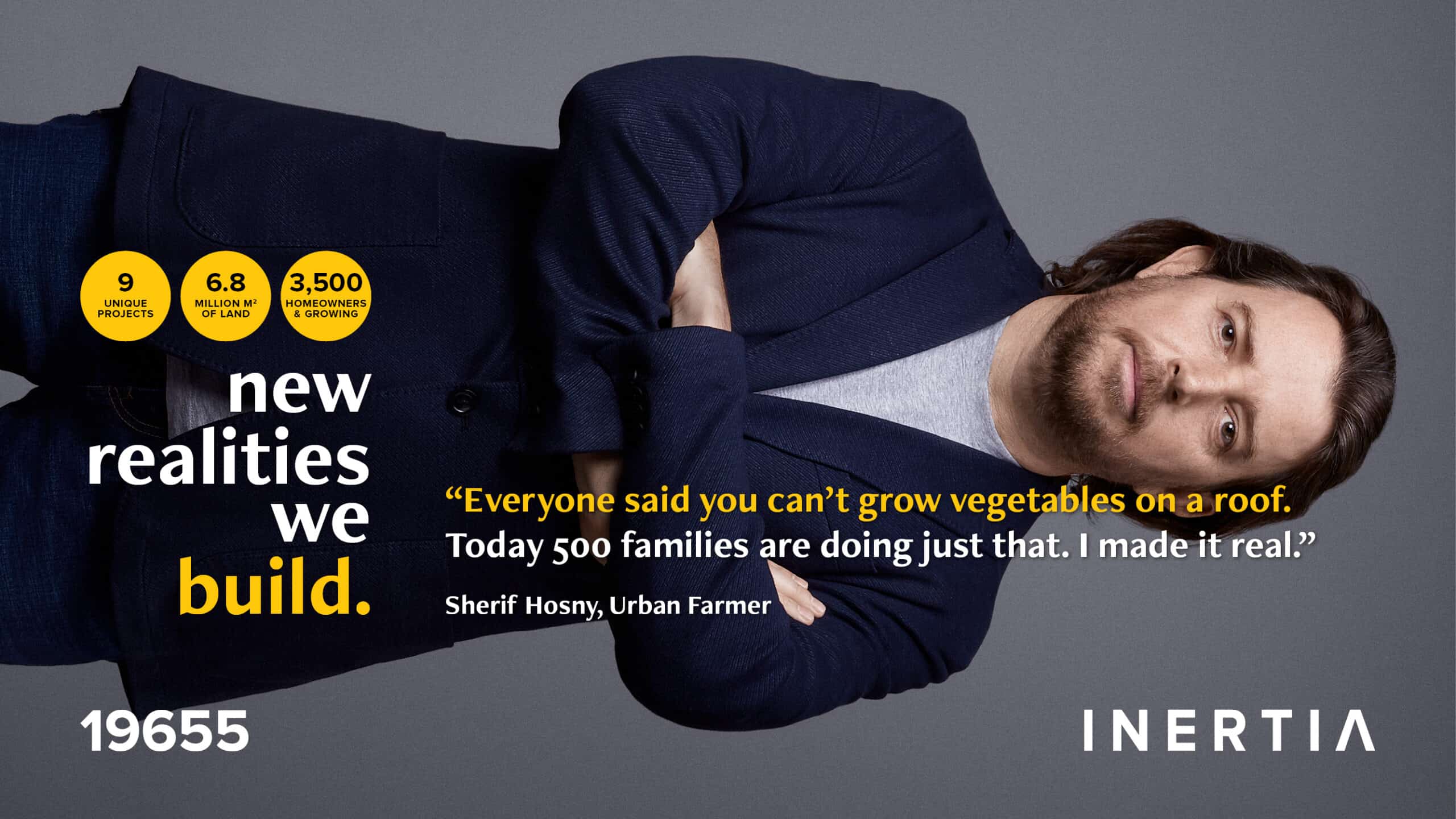 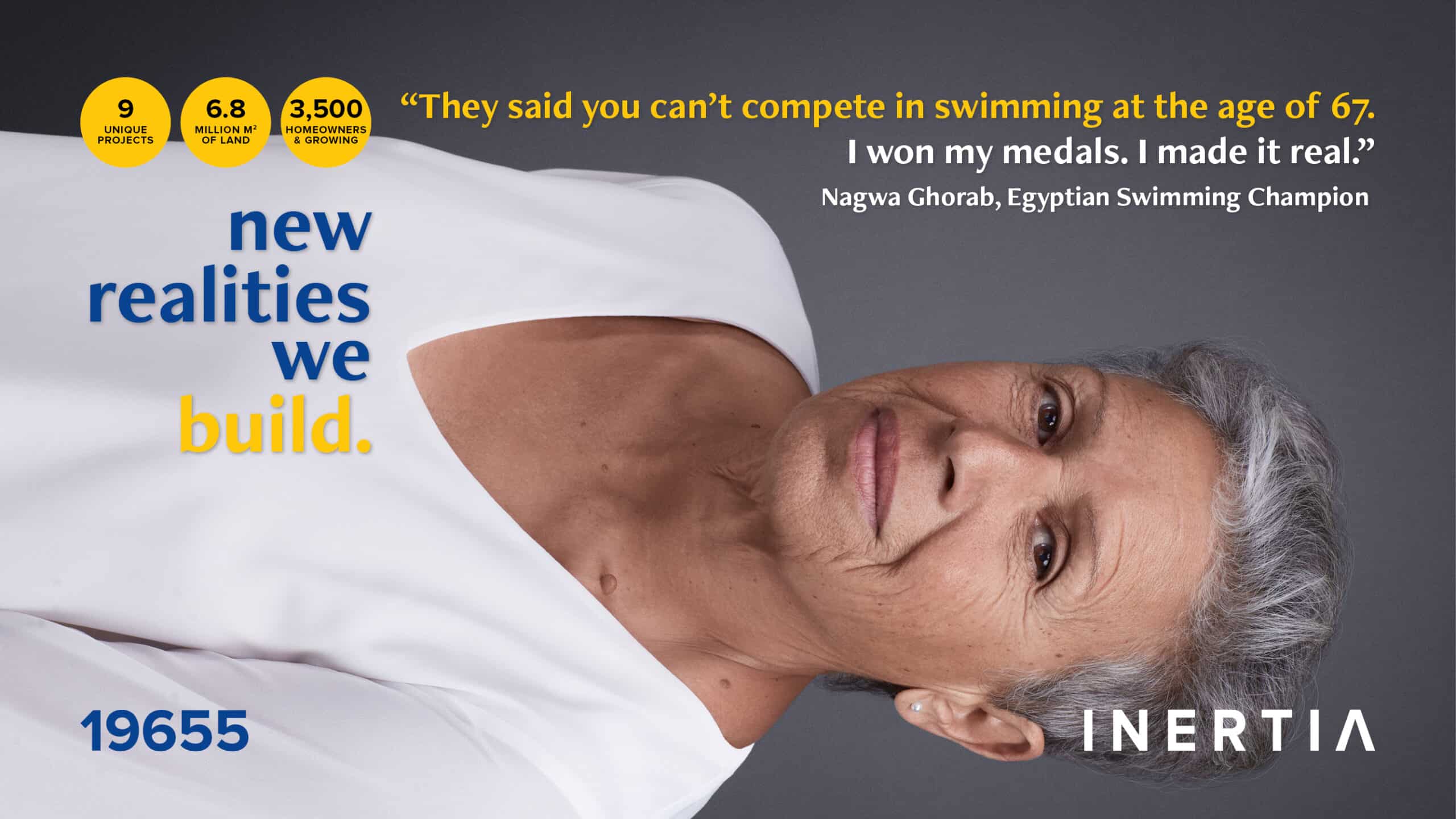 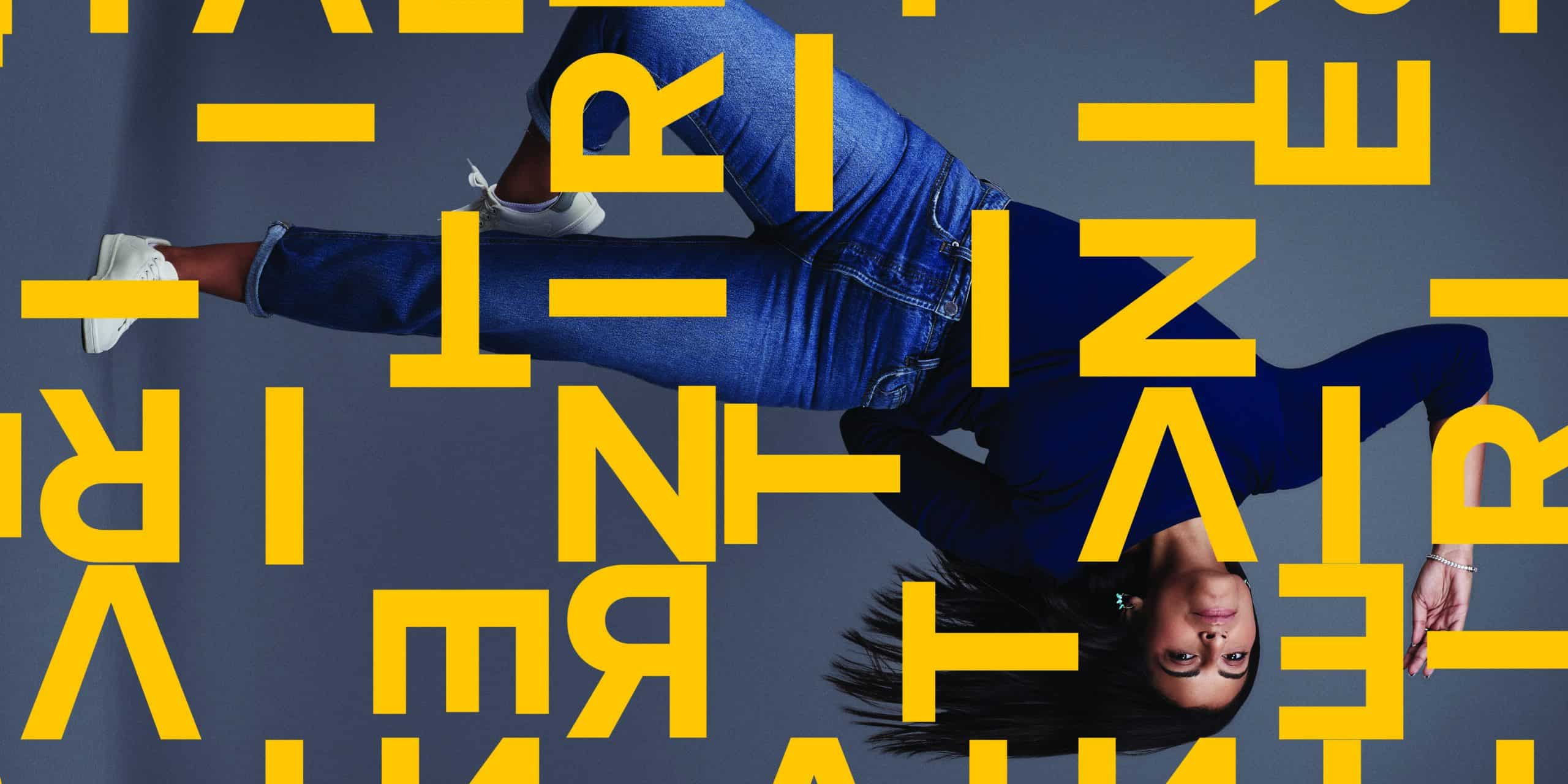