Telling a story of thousands of years of Egyptian history in a modern visual language was our challenge when we worked with the Egyptian Tourism Authority.

The destination wanted to rebrand itself to find a compelling look and message that would resonate with today’s travelers and bring the best of Egypt to the outside world.

Following our research process, the concept of ‘beginnings’ stood out. Egypt is the beginning of civilization and its history is tied intimately to the stories of so many other nations. “Where it all begins” became our brand promise, an opportunity to connect the story of Egypt with the stories of people’s across the globe. We worked with an Egyptian calligrapher to design a new identity for the country that represented that history and vitality. He integrated the ankh, the ‘key of life’, into a series of handdrawn logos translated into numerous languages.

But a new logo wasn’t enough on its own to convey what the brand promise was truly about. A multi-dimensional communication program was developed. A new advertising campaign told the personal stories of travelers while highlighting the country’s diversity. And a series of events and partnerships were planned to showcase connections between Egypt and the markets it was targeting – showing the tangible influence of Egyptian ingredients, traditions and history – to create a local conversation between people and brands. 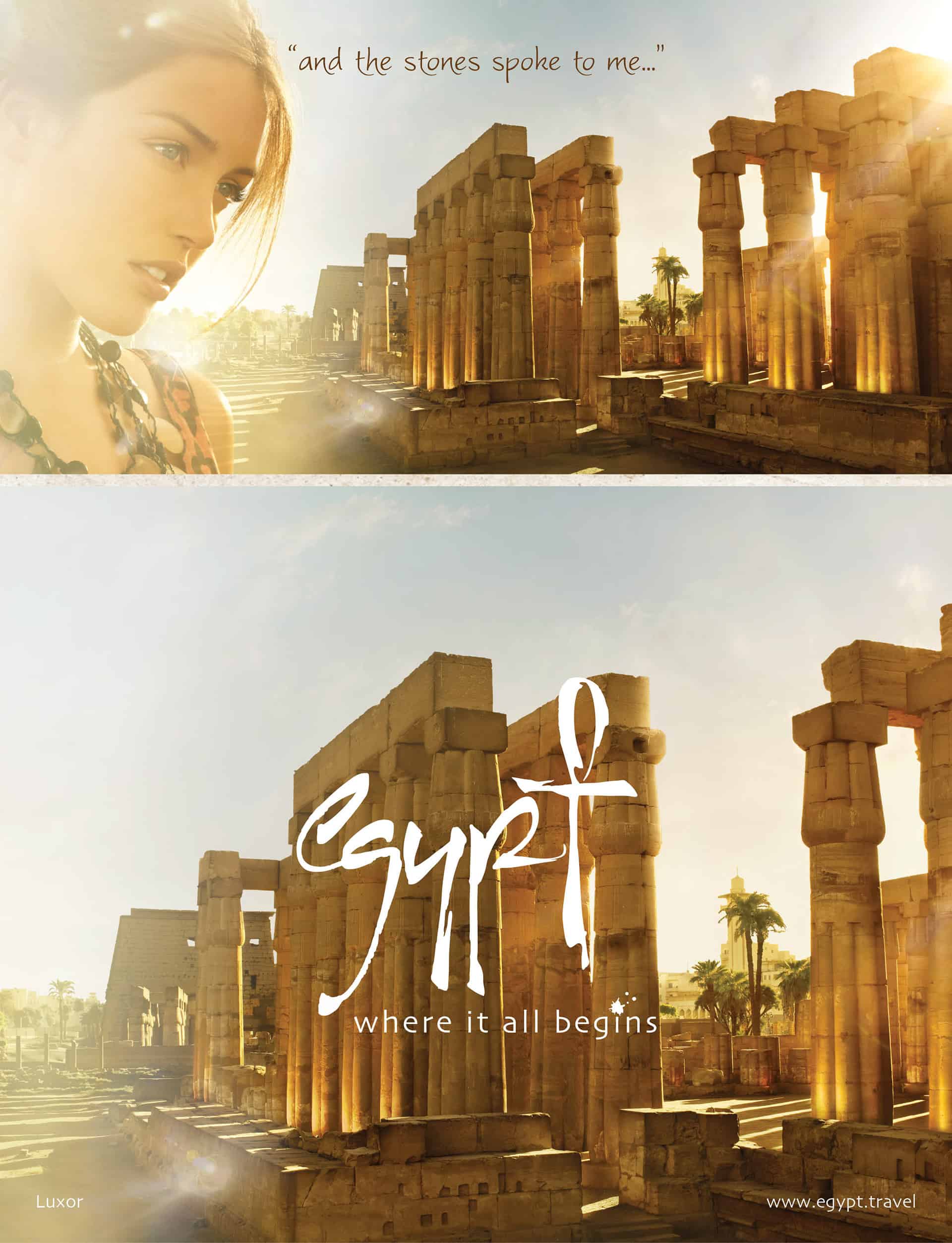 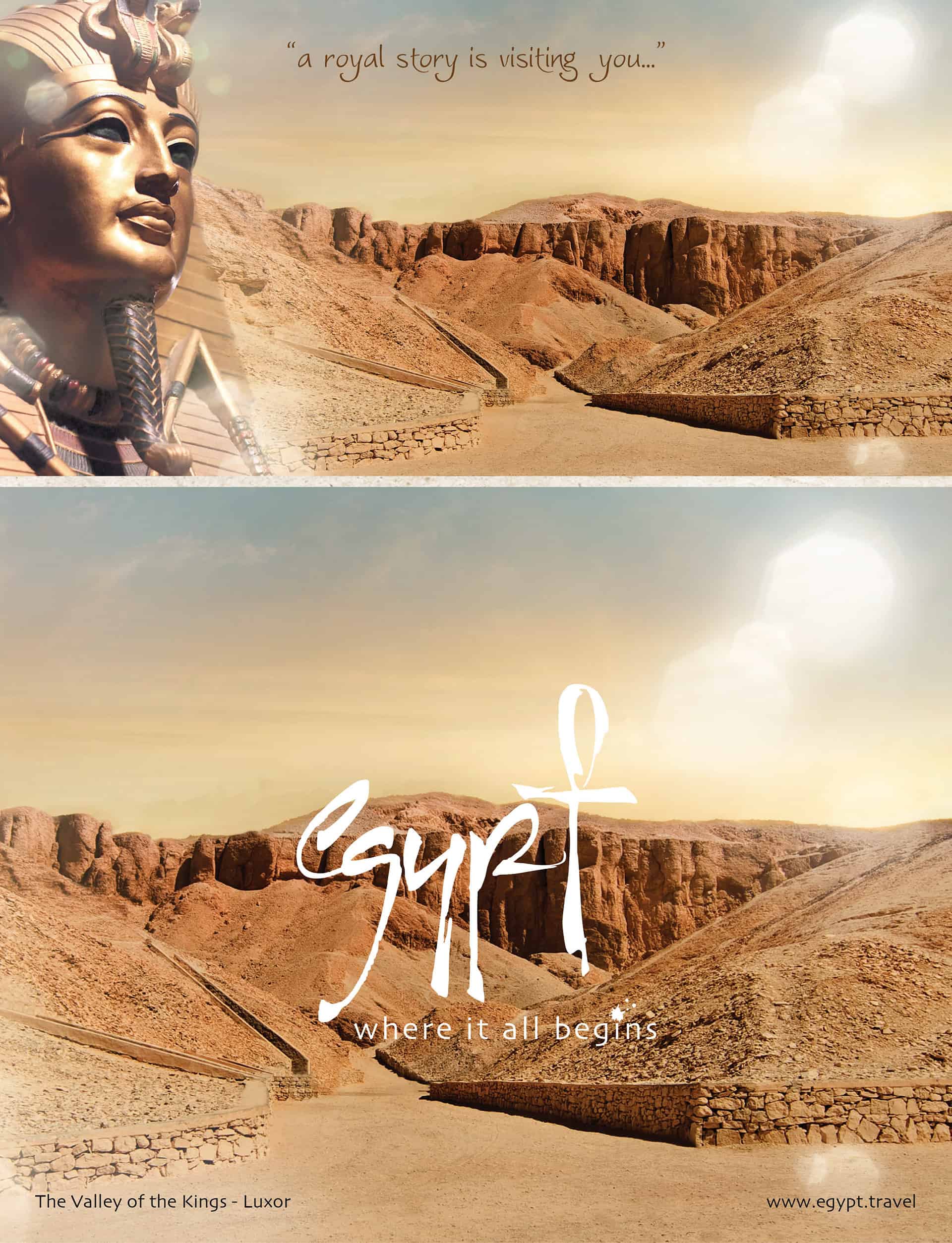 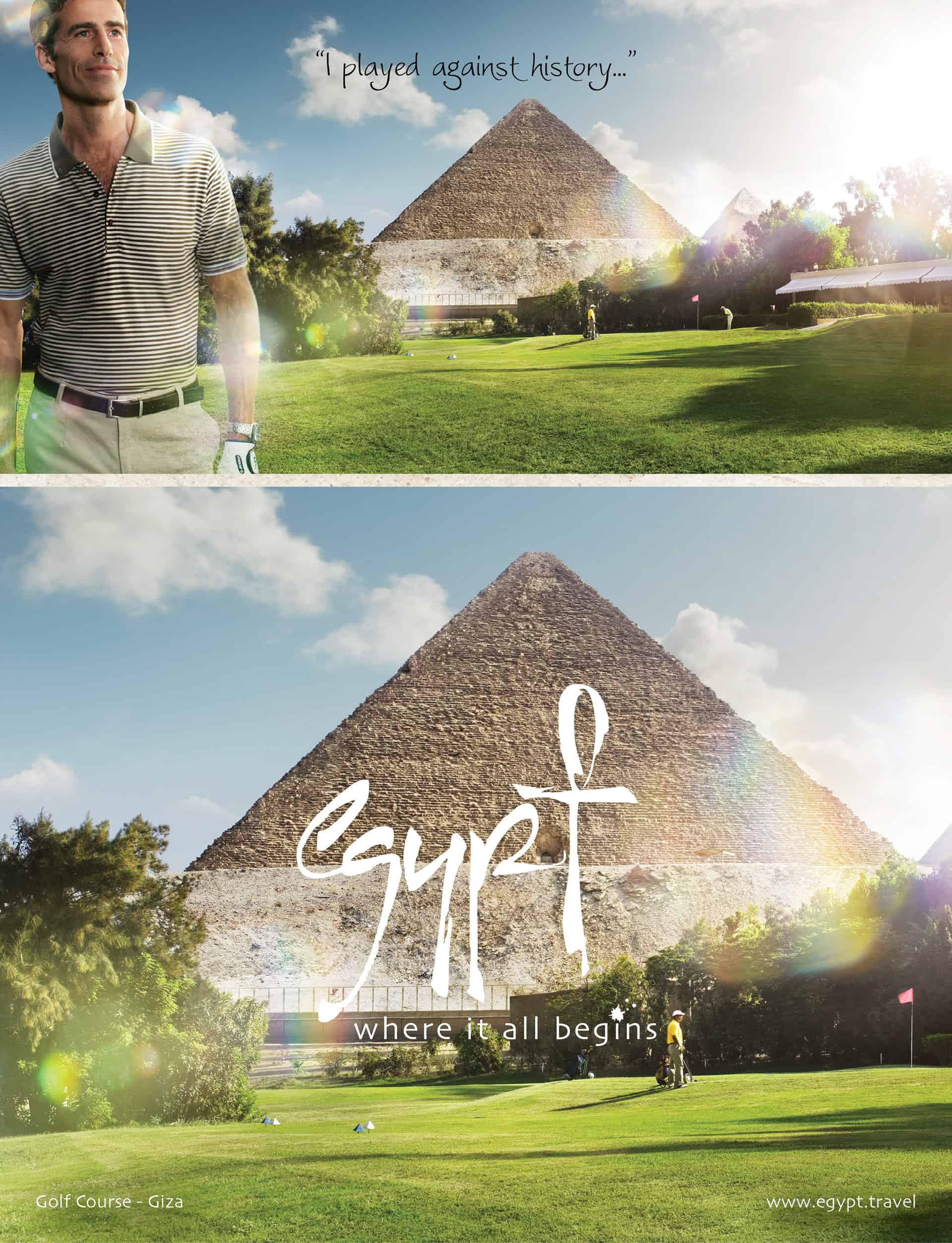 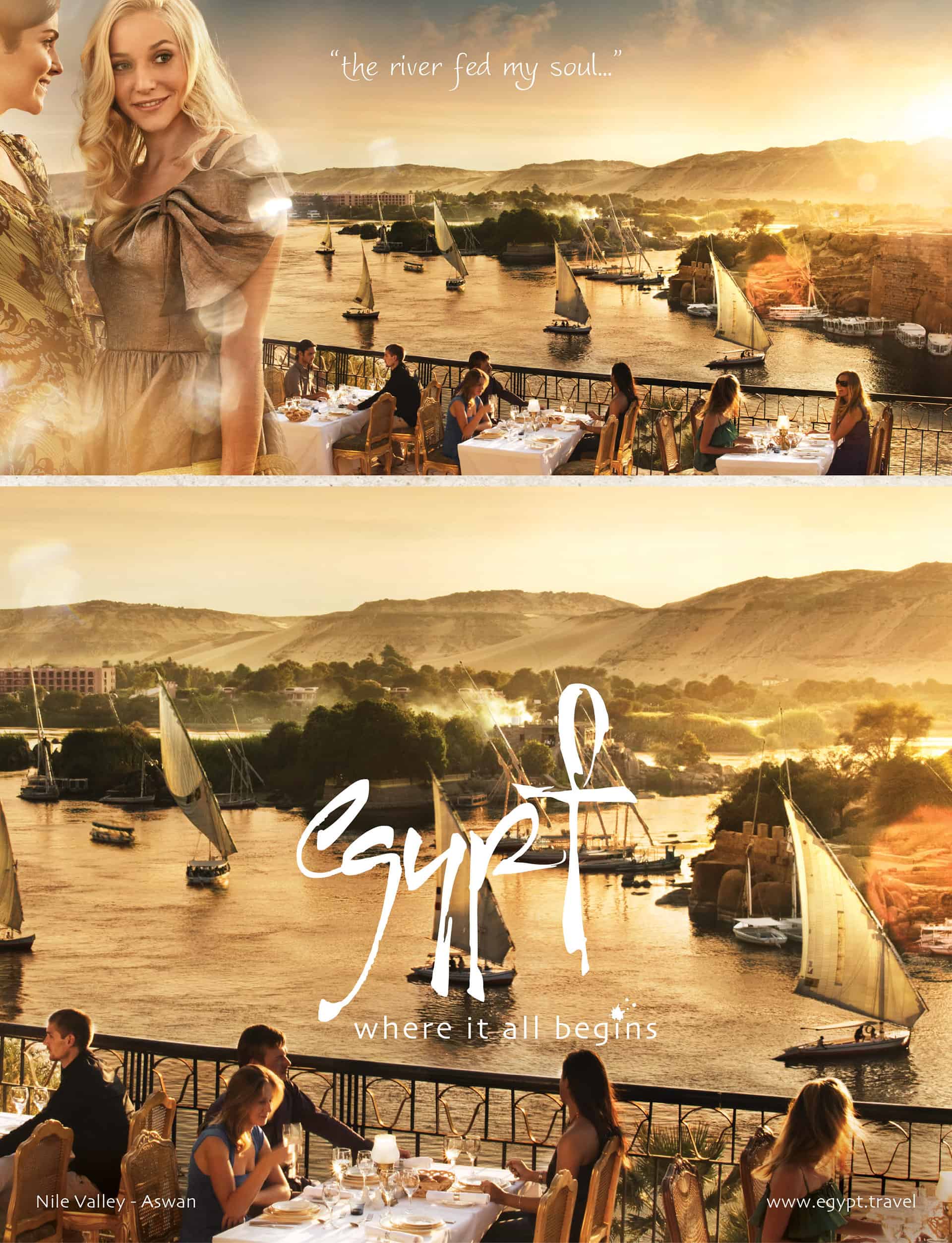 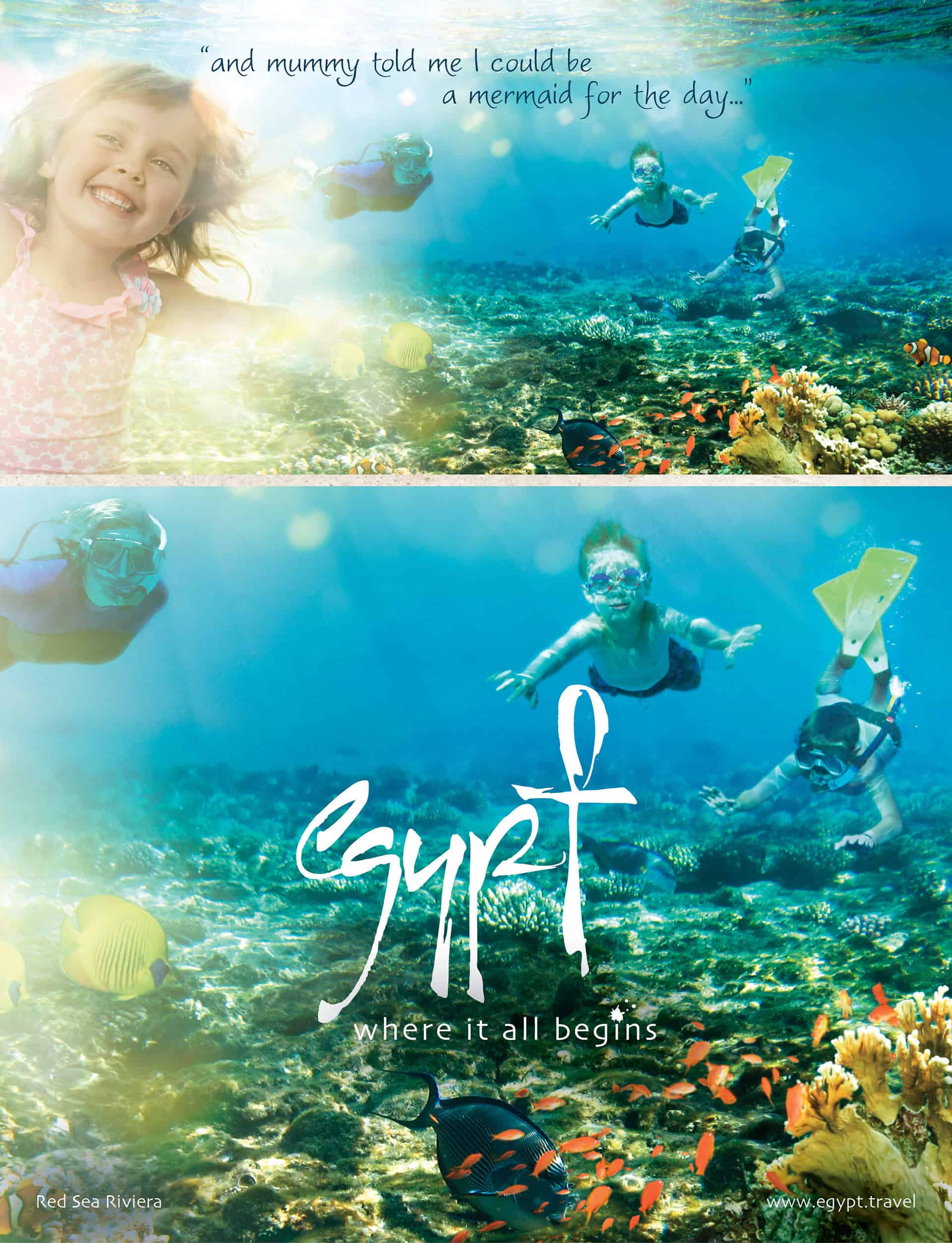 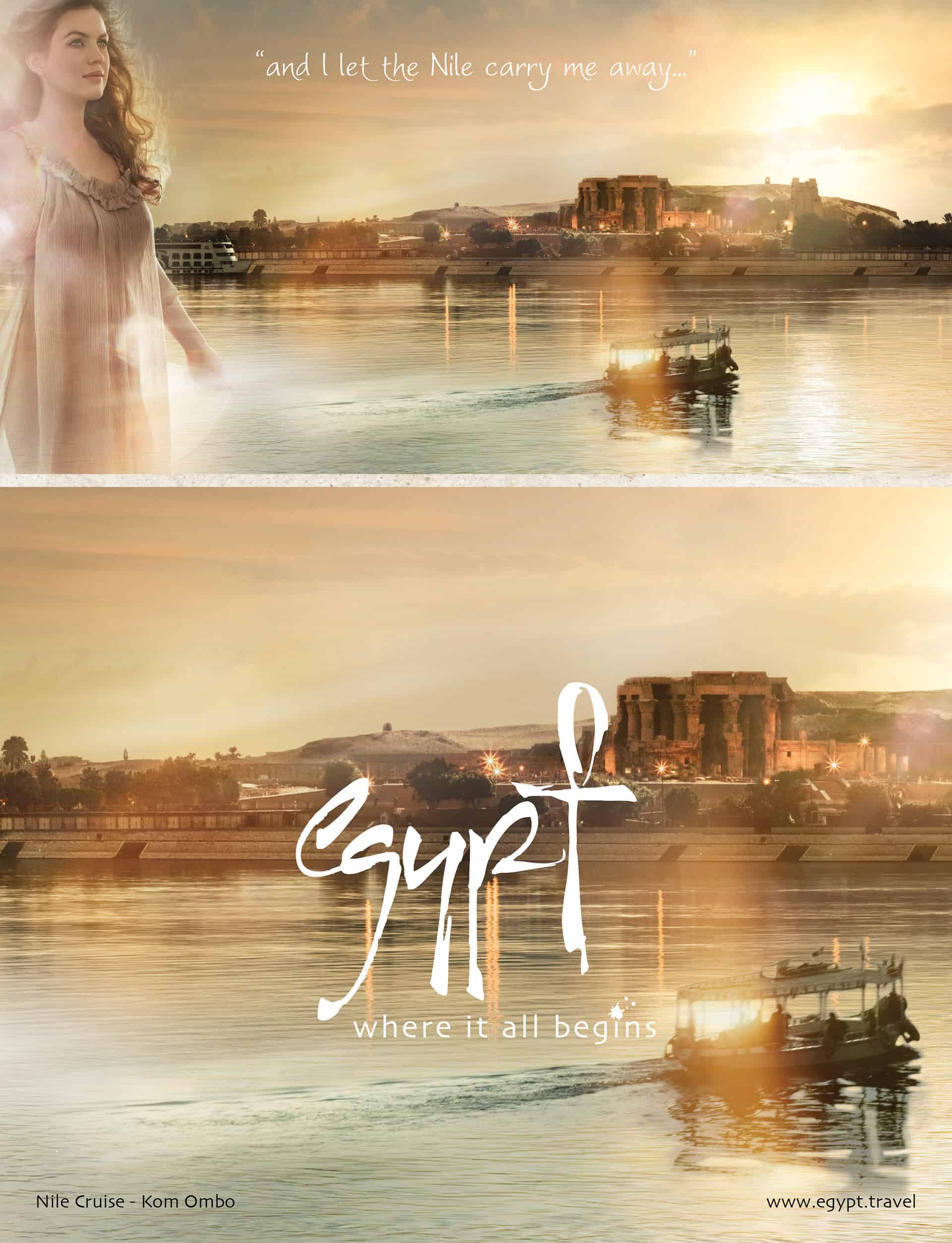 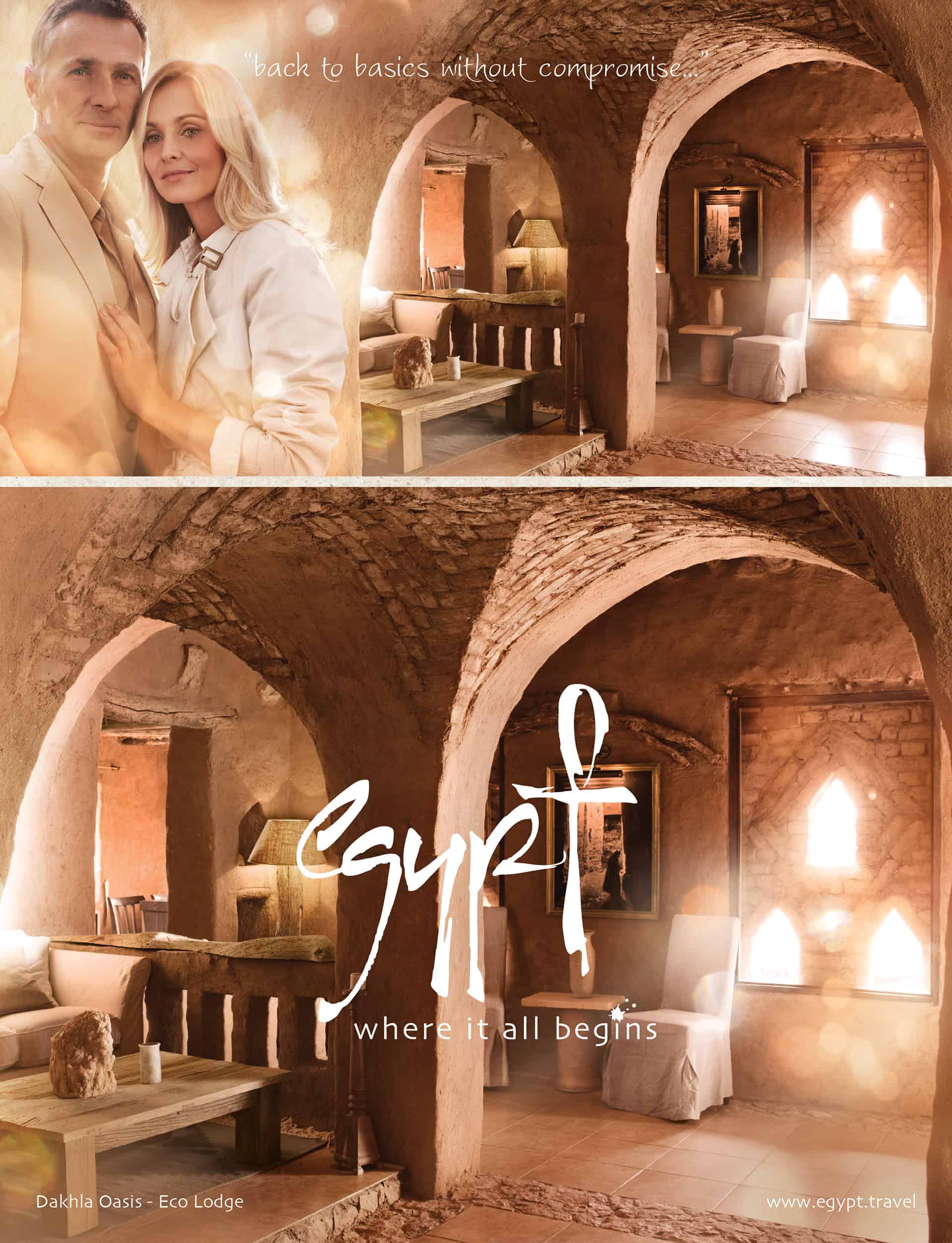 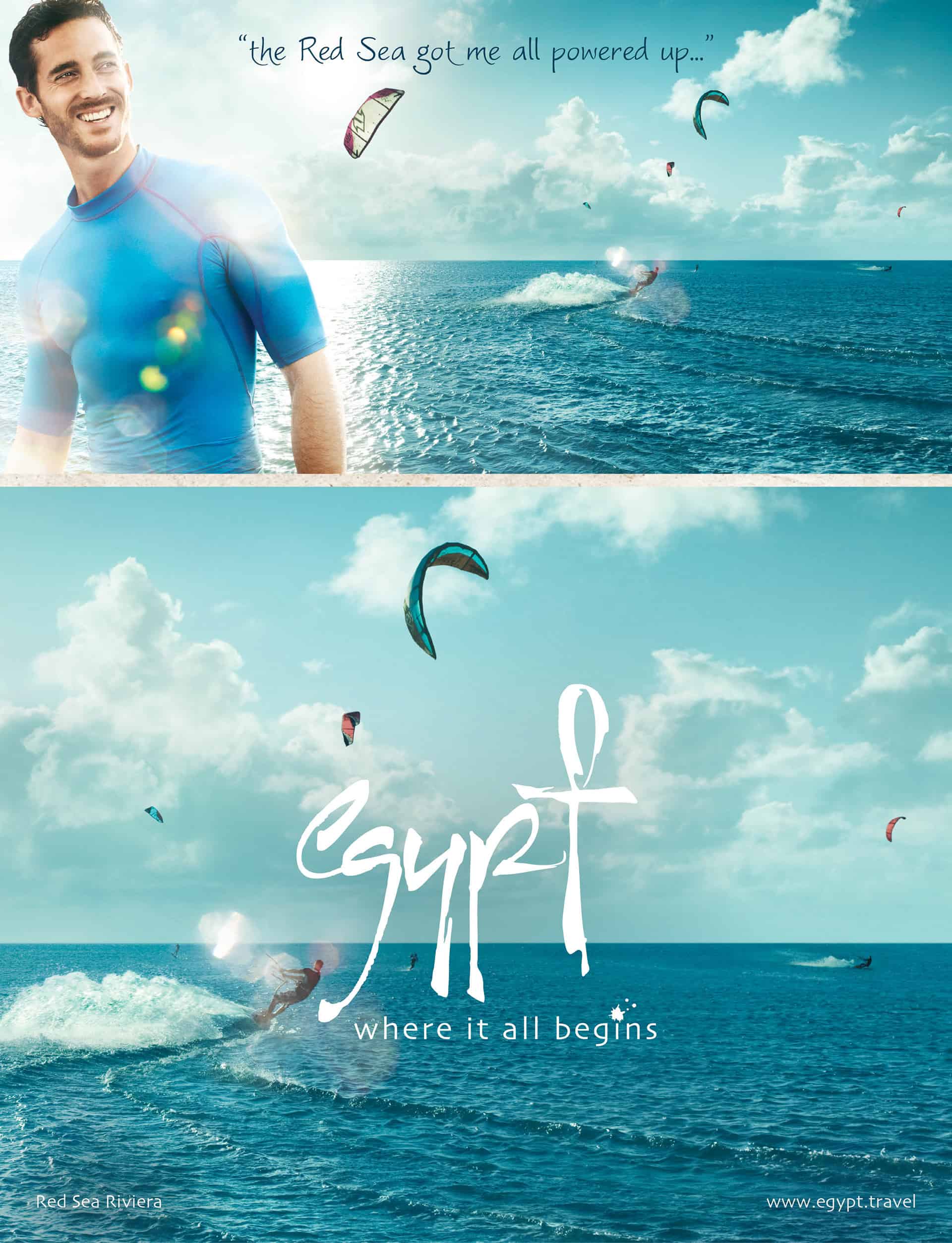 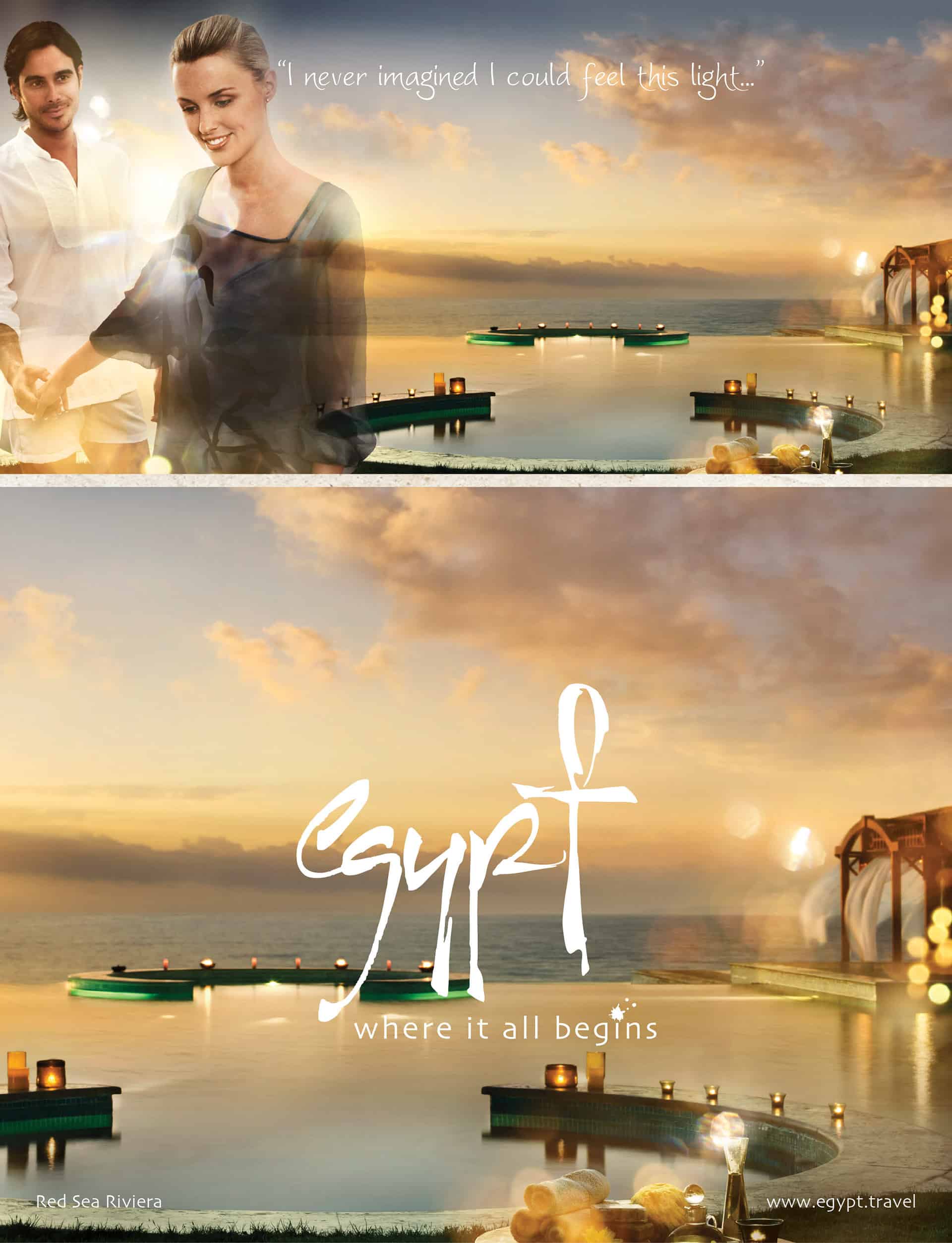 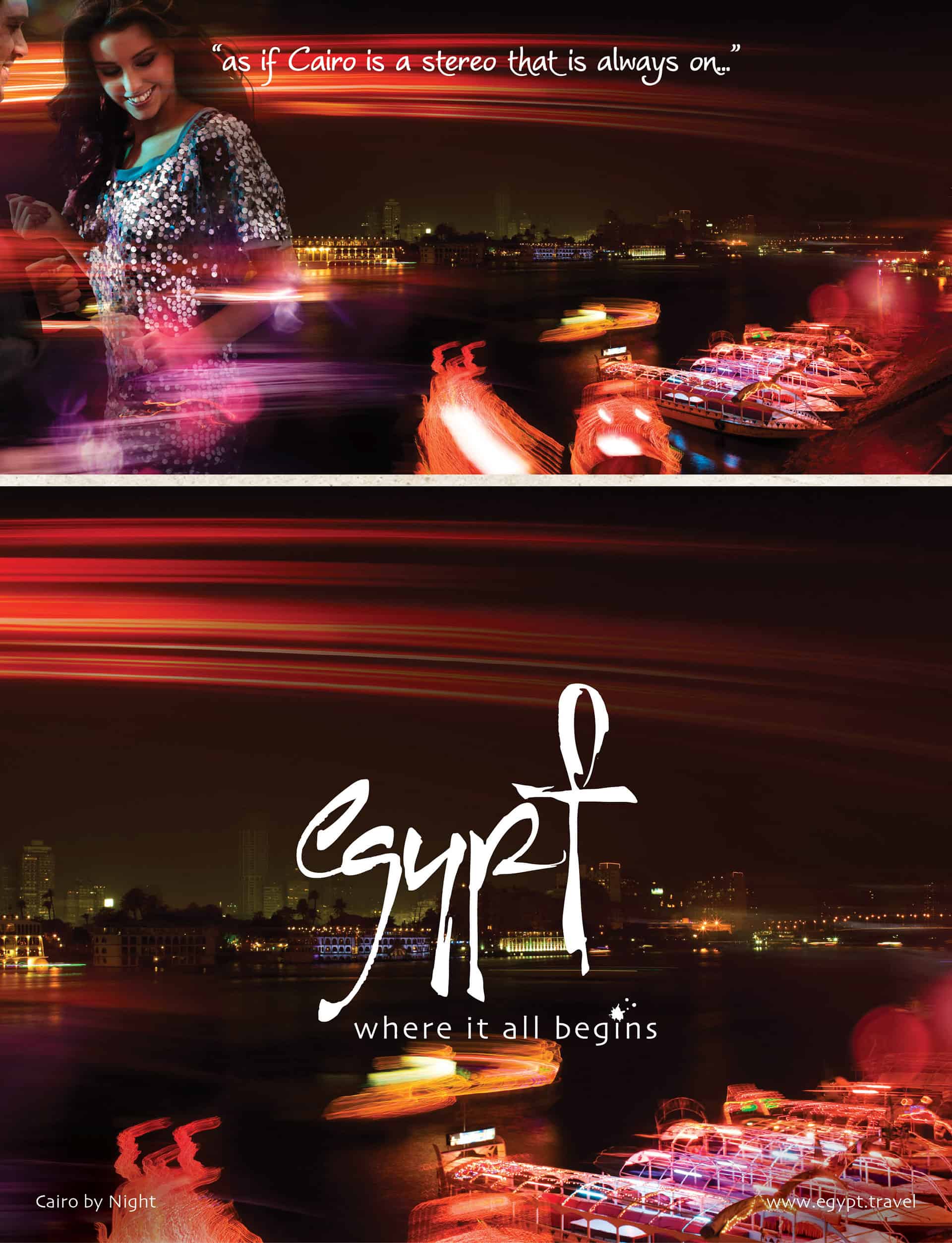