A15 came to us wanting to rebrand themselves as a hub for startups to scale. As an entrepreneurial company that invests in digital products and technology brands, A15 occupies a space at the intersection of the human and digital worlds.

With that in mind, we were inspired to create a formula based off of the five human senses. With the disruptive power of technology and its ability to heighten and expand our basic sense, five became 15 new mediums of expression. We built a multi-layered graphical language to reflect these dimensions in a vibrant, dynamic way. Flexible logo variations played in different patterns and colors. Art direction centered on simple but powerful images of human bodies in motion to reflect a sense of energy and forward momentum.

And we created a promise – to empower the human race to overcome its limits and expand its capabilities by creating real products for real people – that has allowed the company to flourish. In 2018, A15 became the first fund in the Middle East and Africa which created a ‘Dragon’, an investment that returns the entire value of the fund when exited. 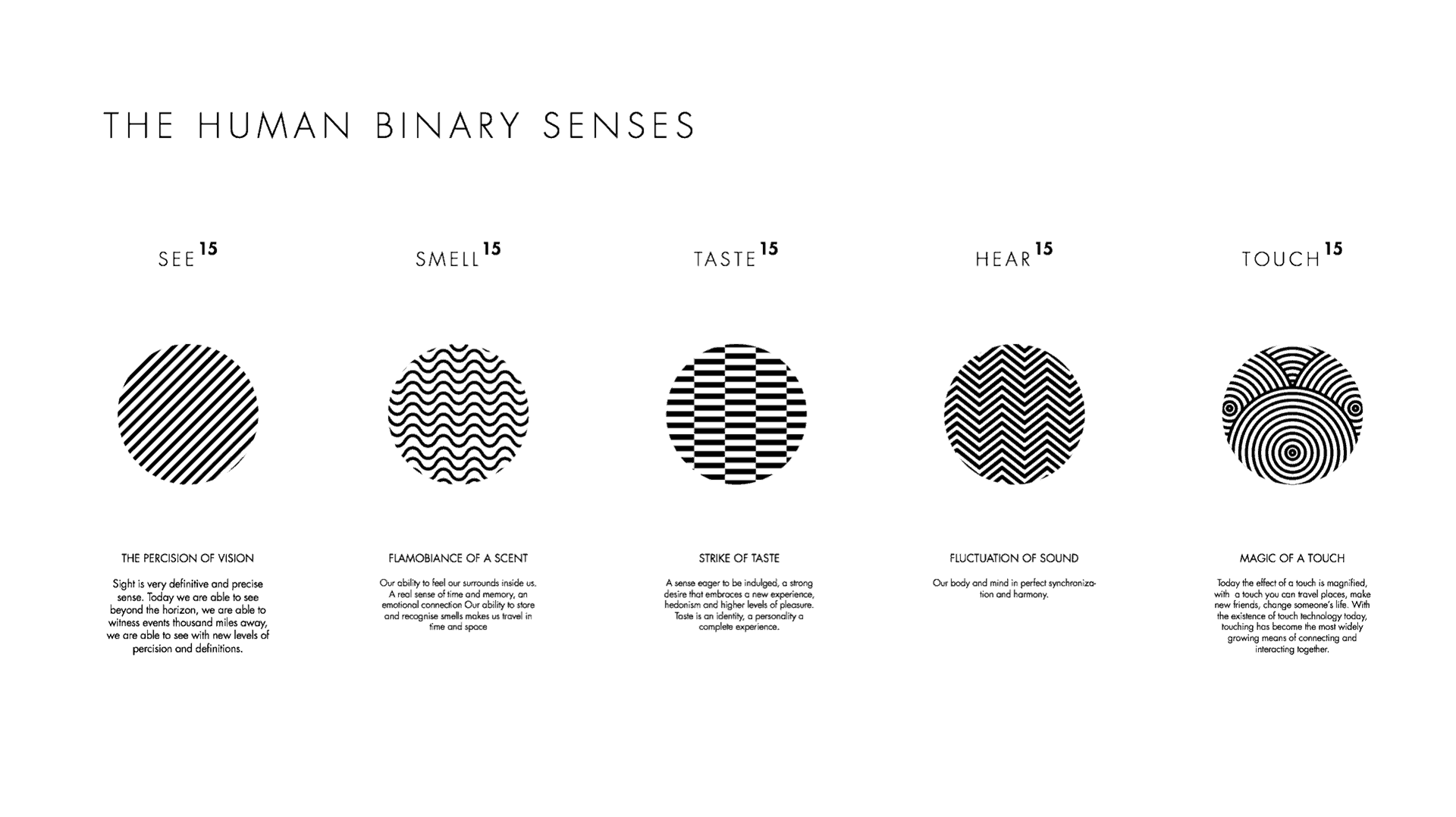 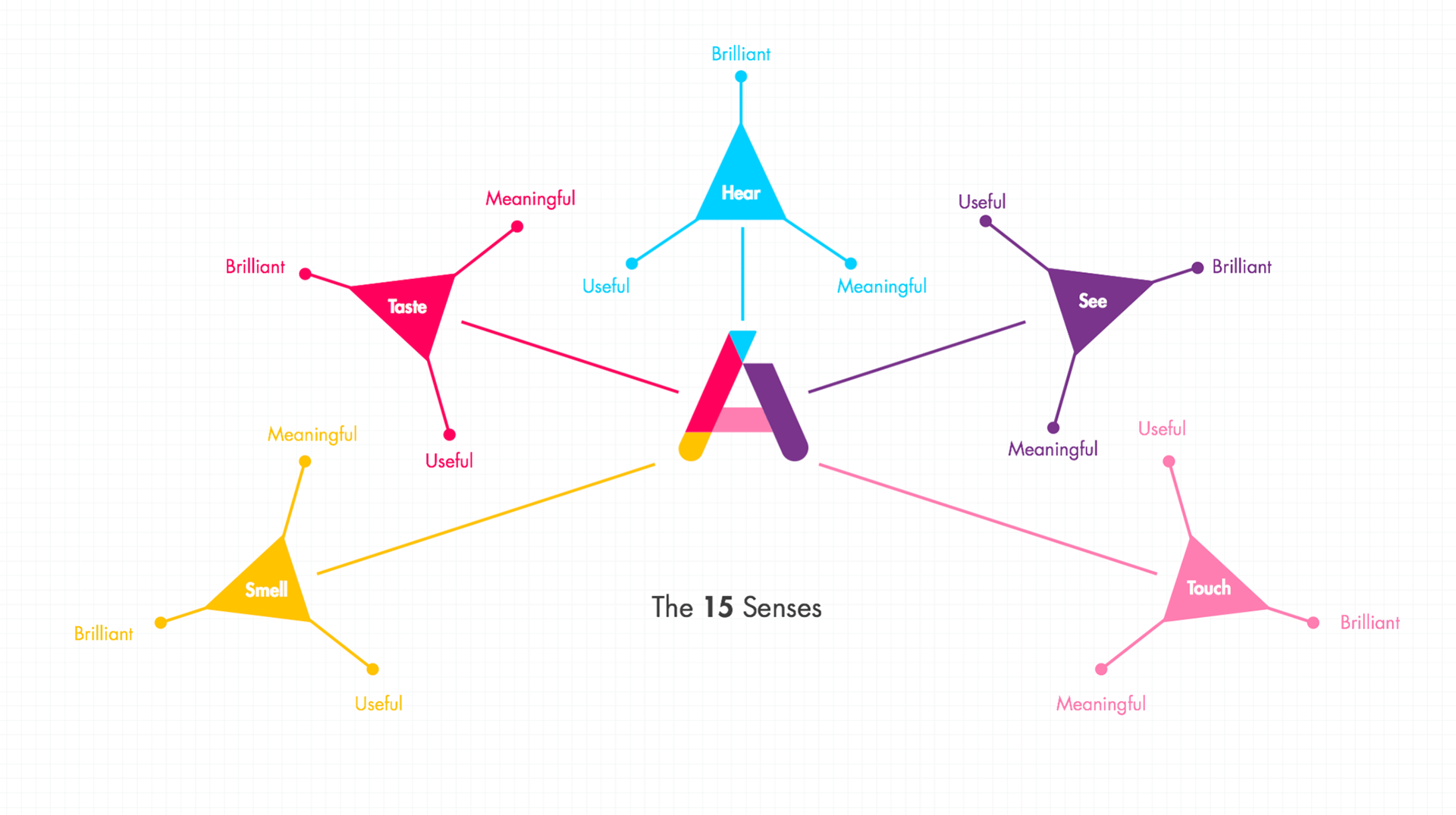 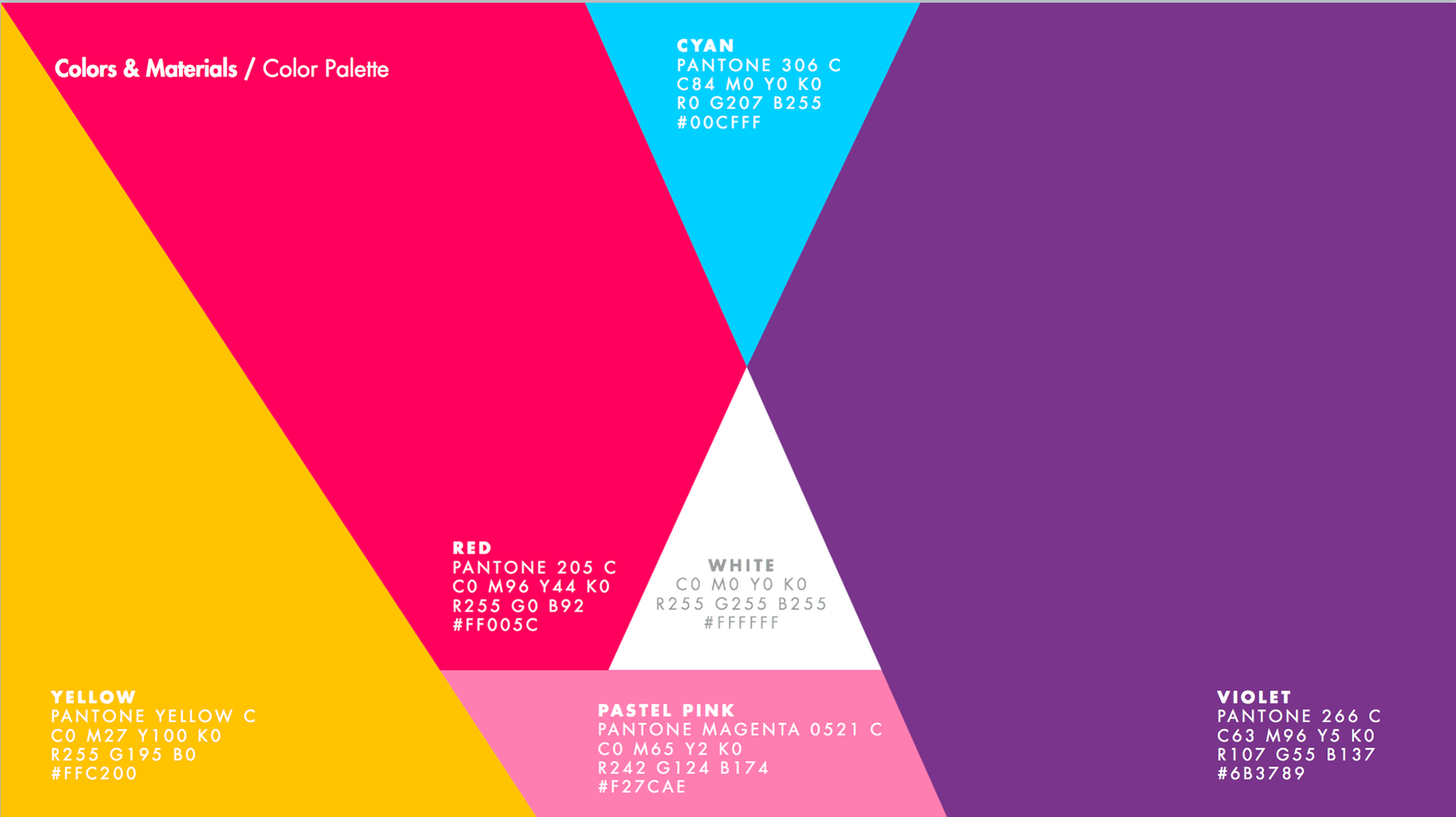 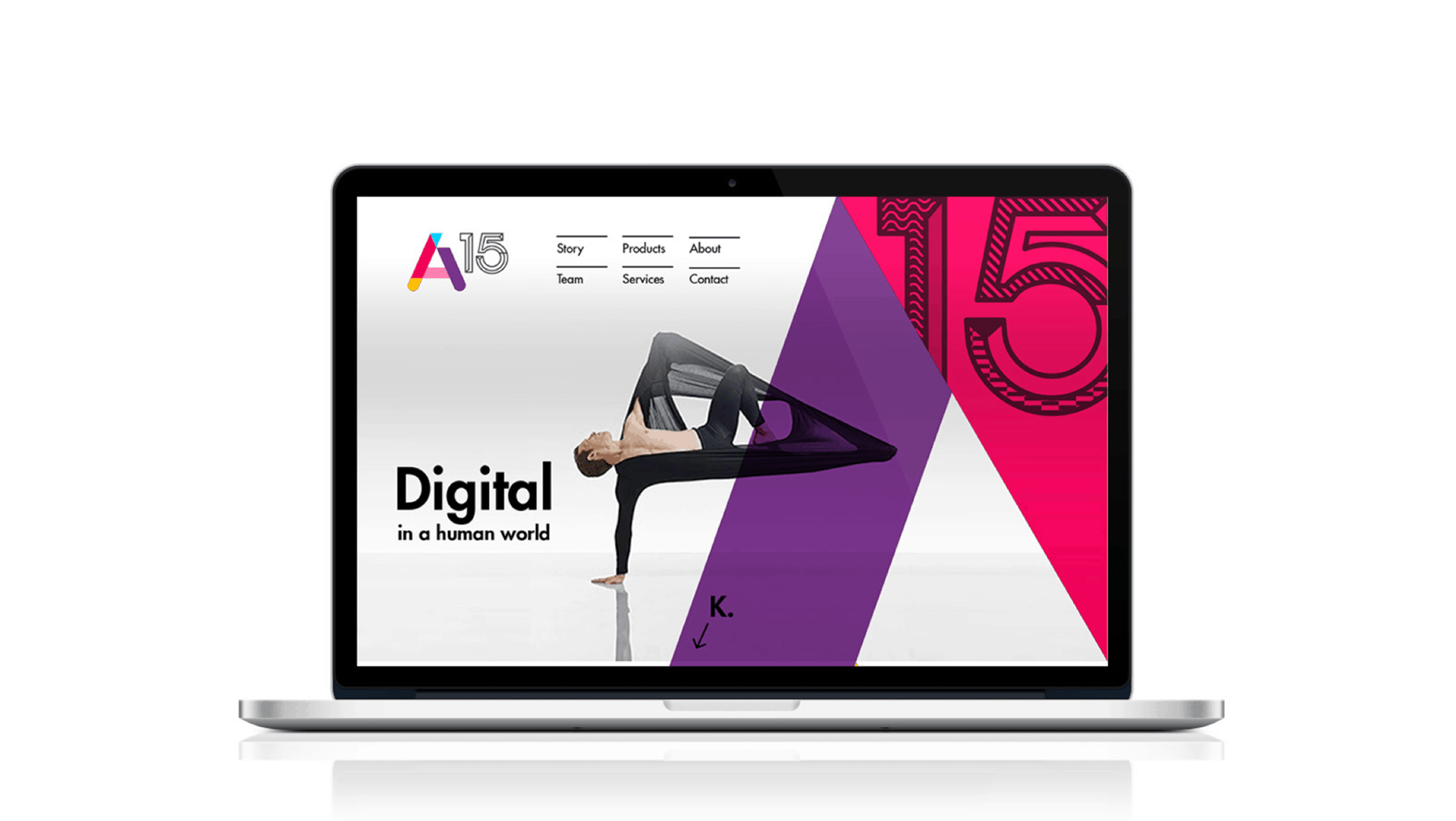 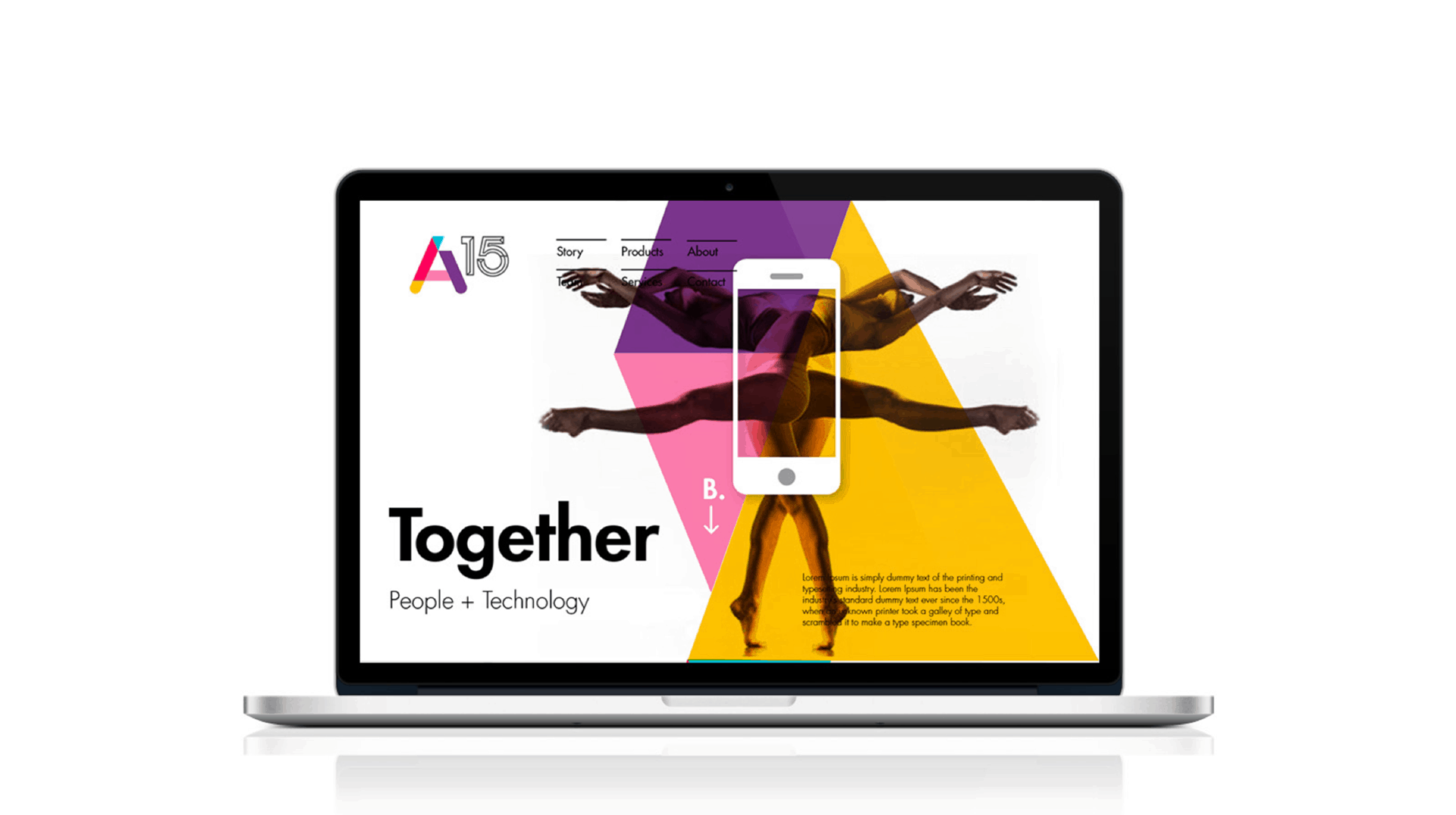 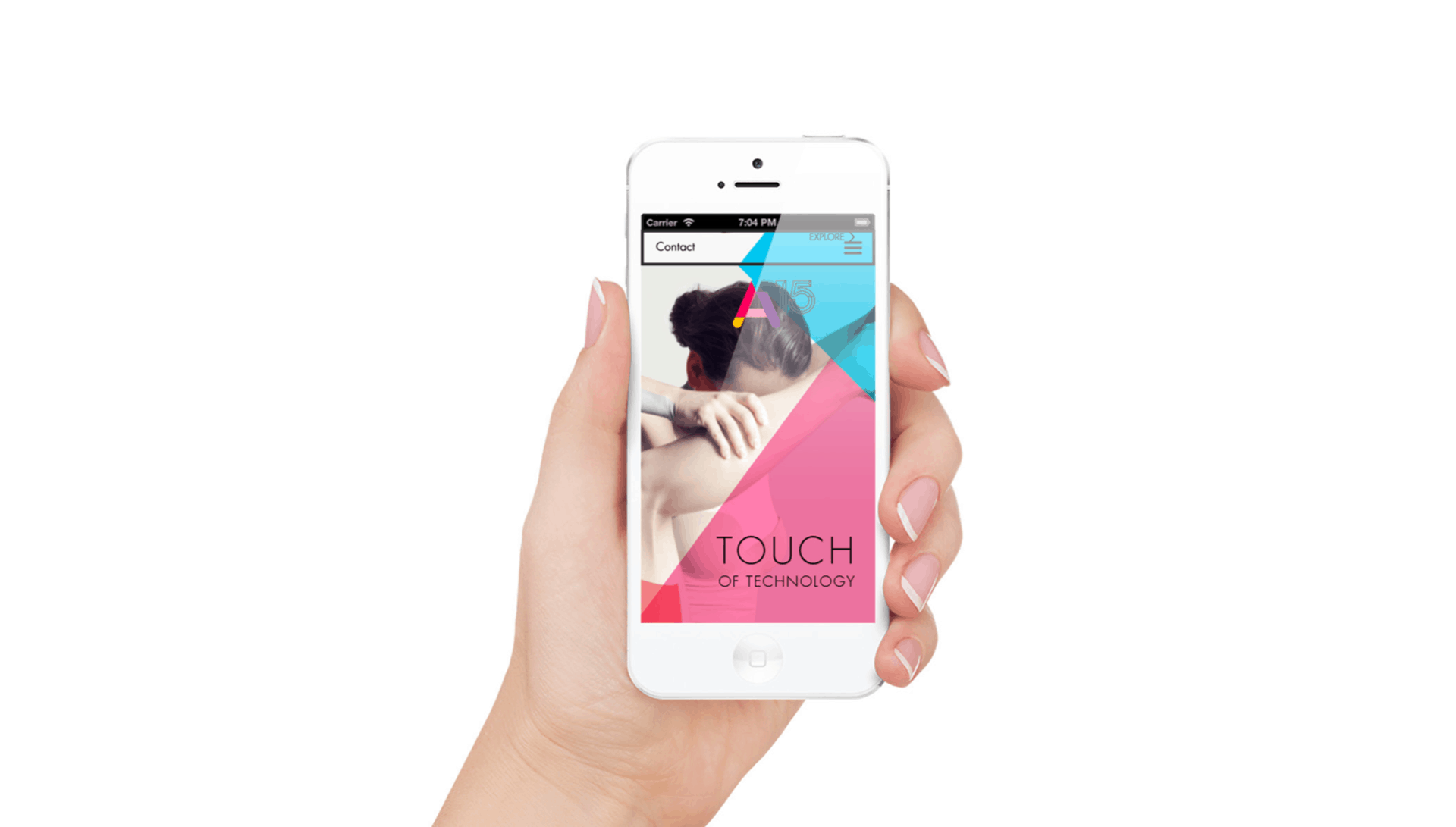 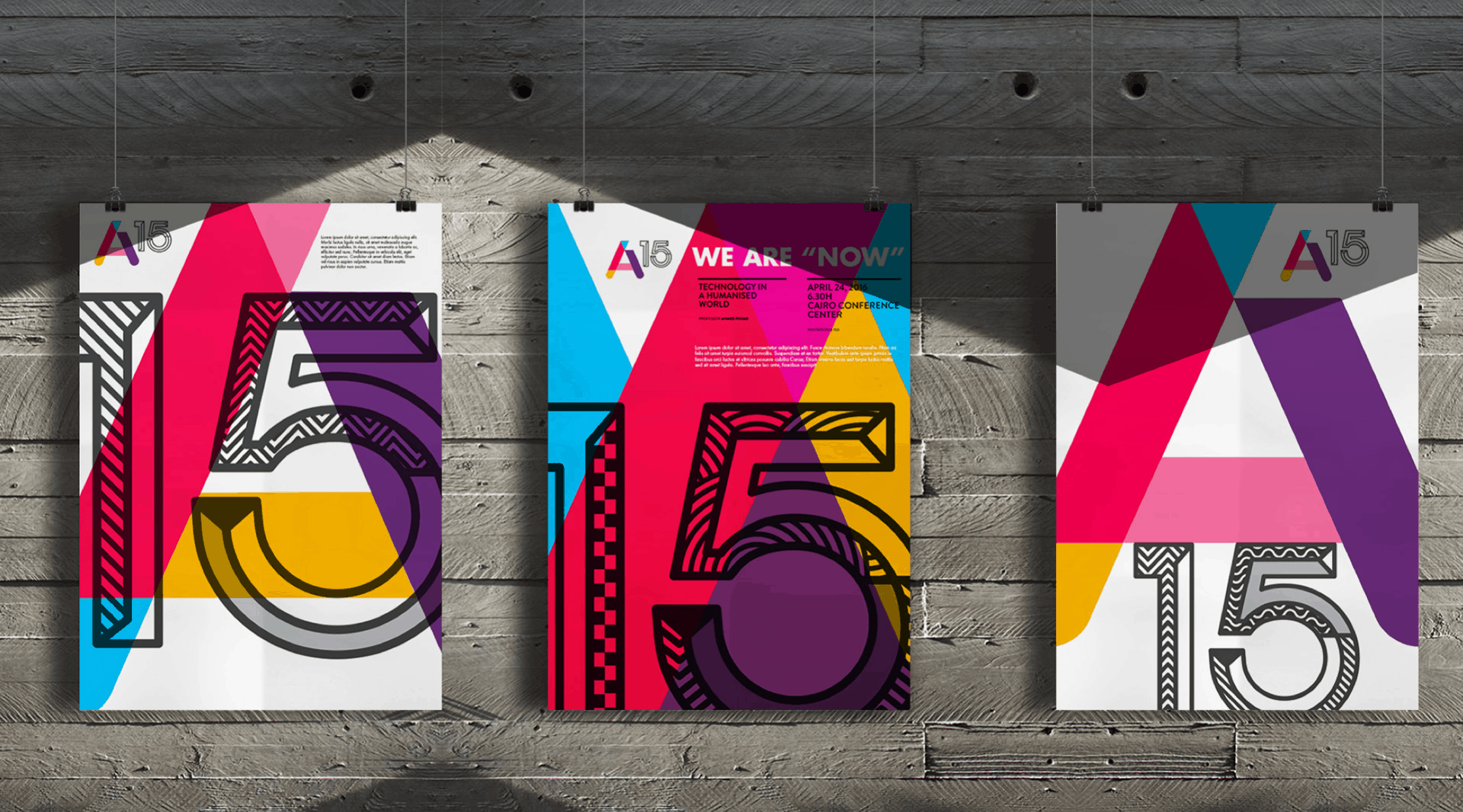 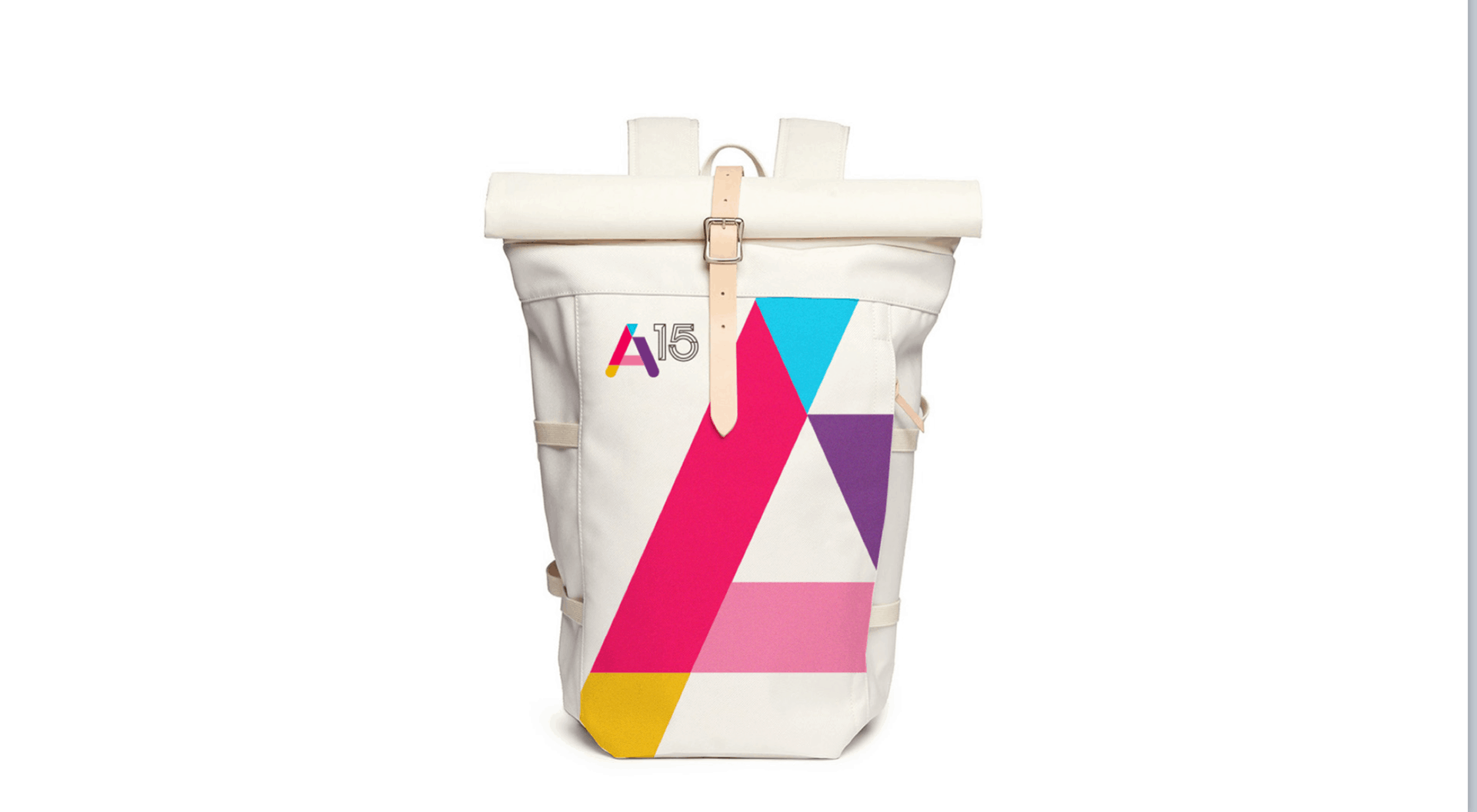 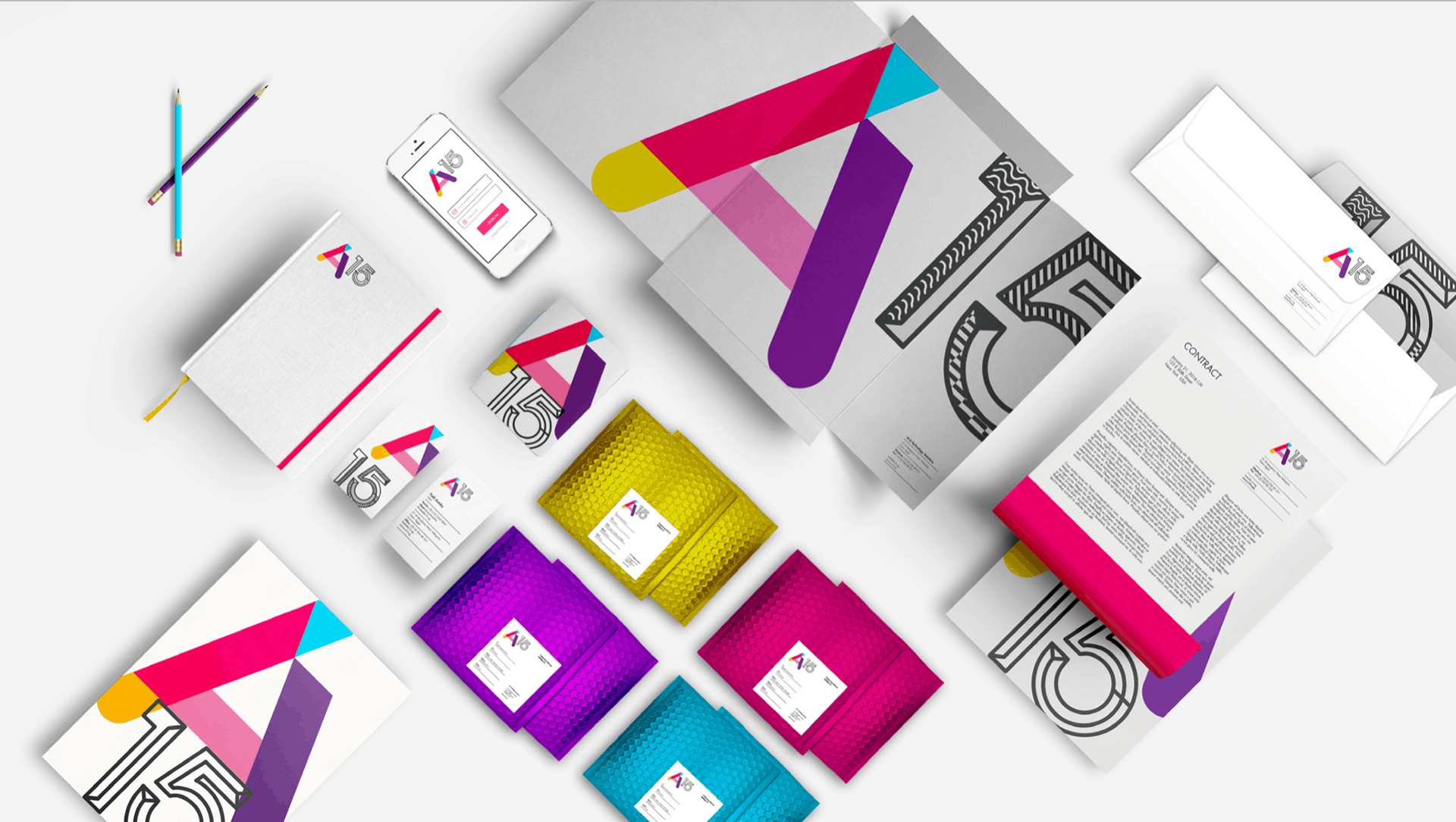